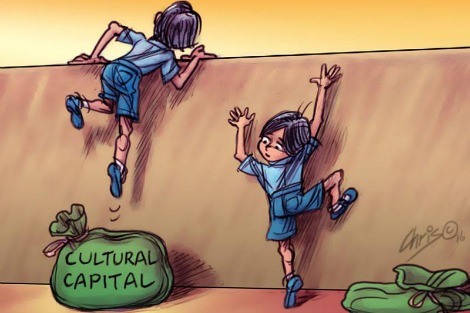 My brother is incredibly observant and articulate. I asked him to share some observations about patterns and behaviors that he notices in people with class privilege. Below is a potent list of what he’s seen in himself and in others. If you have class privilege, I invite you to sit with these and see how your body responds as you read them. Particularly notice the ones that make you feel uncomfortable. As Dante Bryant says, “People are not conscious unless they are made uncomfortable.”